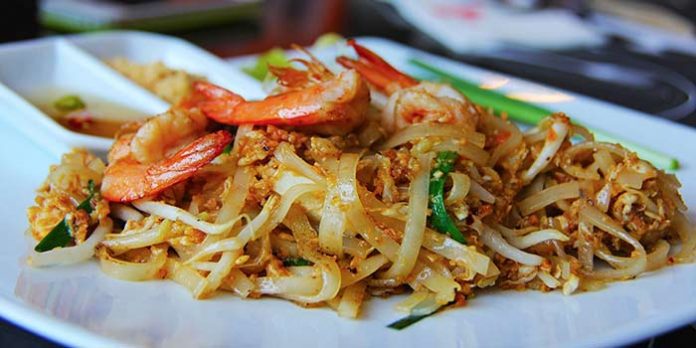 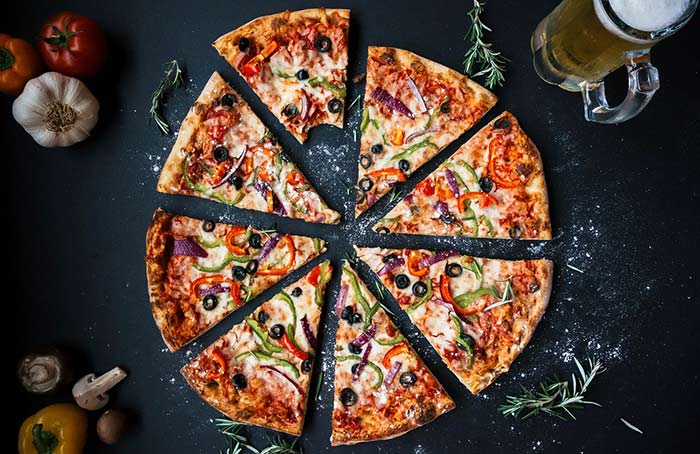 Everyone loves pasta and pizza but not many know that they both originated in Italy. The main ingredient that adds taste to Italian dishes is cheese followed by tomatoes. The best thing about Italian Cuisine is that its dishes include natural and healthy ingredients like leafy vegetables, garlic, whole grains, olive oil and tomatoes, making it a healthy diet. 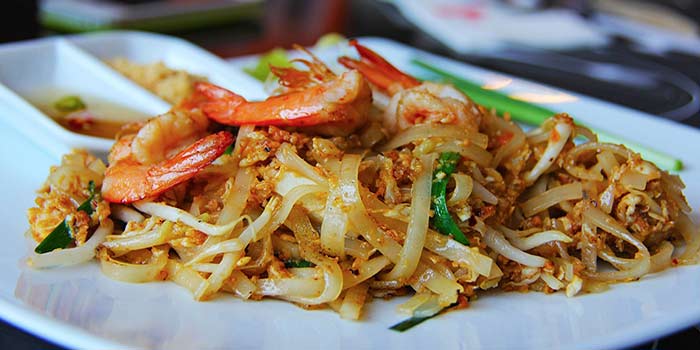 It is often confused with Chinese Cuisine but in reality, it is unique and special. It is unique because the tasty dishes of Thai are a combination of sweet, salty and bitter tastes. Taochio or fermented bean paste, tofu sauce and soya sauce are the main ingredients of Thai food. They are not very spicy but are tasty in their own way. 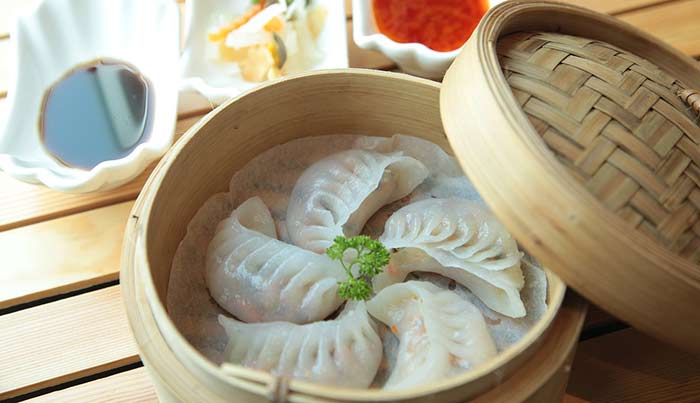 Chinese cuisine is the favorite of most of the people in the world. The main foods of Chinese Cuisine are noodles, rice and poultry. The original Chinese fried rice and Chinese Manchurian in the local restaurants are of special taste and you should not be fooled by the taste of these dishes in restaurants in your locality. 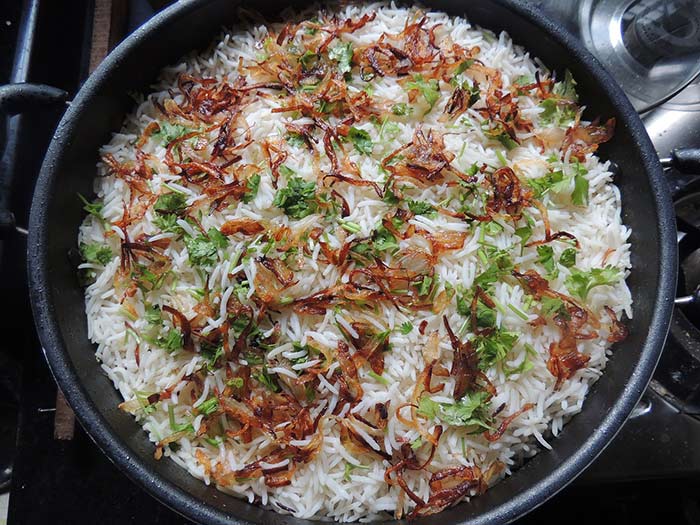 The spicy Indian cuisine is very popular because of its diversity. Just as the Indian culture is diverse, Indian foods are also diverse. The Indian Cuisine is mainly divided into North Indian food and South Indian food depending upon the region. Wheat is the staple food of North Indians whereas it is rice in South India. Native herbs, spices, oil and coconut are the main ingredients used. 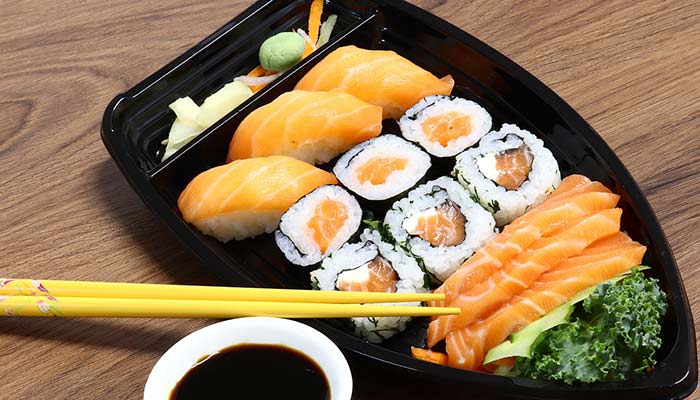 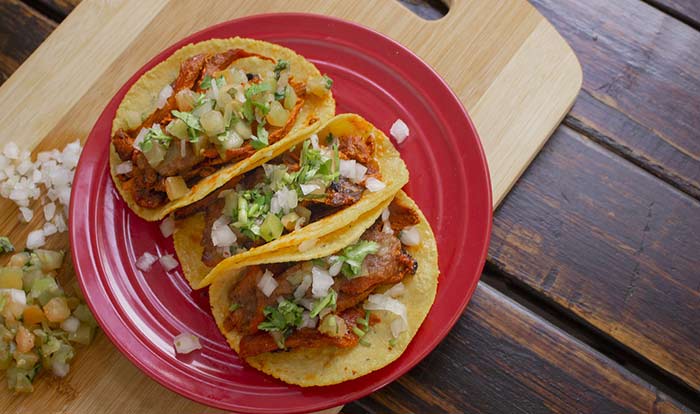 Tortillas are the most popular among Mexican cuisine. Mexican foods have mixed tastes like sweetness, sourness and spicy flavor. This unique feature makes Mexican food the favorite of many people. Chili peppers are used extensively in most of the Mexican Cuisine than any other cuisines in the world. 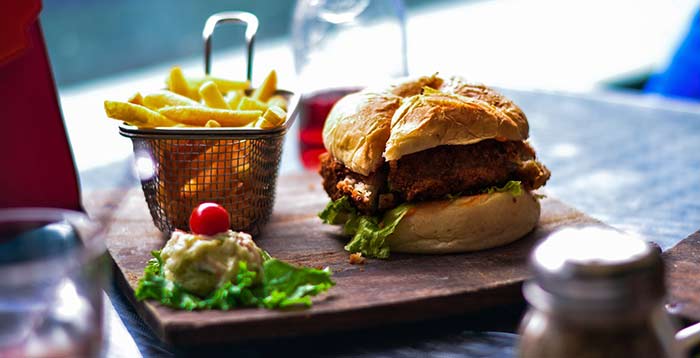 Versatility of French is reflected in French cuisine too. The main ingredients of French Cuisine are lavender, garlic, olive oil and honey. Fish dishes, bonbons and beef stews are among the most popular dishes of France. 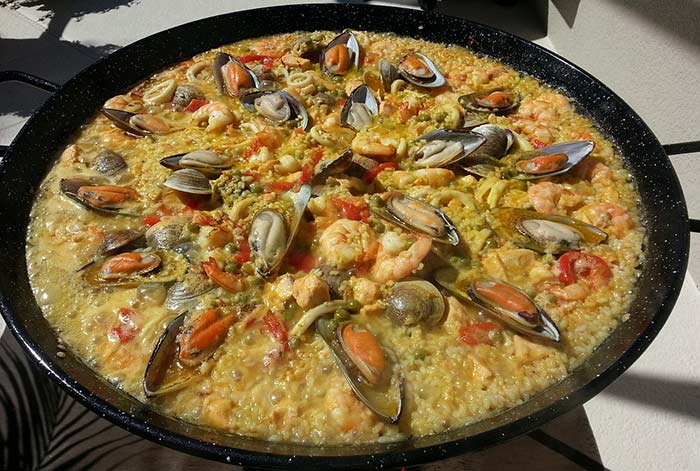 Spanish cuisine is famous for its light and healthy foods. Spinach, lemon, almonds, rice and green leafy vegetables are the most important ingredients of Spanish food. Sausages are the most popular among Spanish food. The Spanish wine made with fruits is delicious and refreshing. Spanish cuisine is an example of typical Mediterranean diet. Delight your taste buds with the top cuisines of the world.

Find the best Vacation Rentals from around the world on Tripinn.com 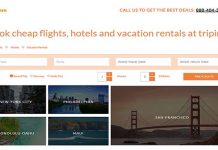 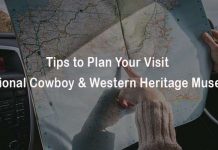 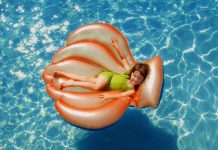 20 Tips to reduce the use of plastic while travelling – Save the World!

Top Las Vegas Best Attractions That You Must Visit

20 Tips to reduce the use of plastic while travelling – Save the World!

Topmost Mountain Collective Destinations Not To Be Missed

Top US Beaches That Allow Alcohol – Where Drink In Your...

Top Las Vegas Best Attractions That You Must Visit

19 Best Places In USA To Consider For Thanksgiving Getaways In...

ABOUT US
At Tripinn, we are committed to personalize and enhance your vacation rental booking experience by providing you preferred property options for your vacations. Tripinn enables the traveler not only plan and book for their vacations but also commit to support them to make their travel memorable as well as cost effective by offering various deals through our partner network.
Contact us: support@tripinn.com
FOLLOW US
© Copyright © 2018 Tripinn.com All Rights Reserved.